Can anyone believe that Bush Republicans or the "Never-Trumpers” are the future of the party when one considers the massive and visceral reaction of millions of Trump voters even to the idea of conceding his defeat in this election?
by Patrick J. Buchanan
In the first two decades of the century, President-elect Joe Biden’s choice for secretary of state supported U.S. wars in Afghanistan, Iraq, Libya, Syria and Yemen. He was an ever-reliable liberal interventionist.
This same Antony Blinken could spend the first years of a Biden presidency helping extricate our country from the misbegotten wars he championed. What establishment Democrats like Biden and Blinken helped to do in previous administrations, they will likely now have to undo.
Who effected this sea change in national thinking?
Donald Trump. Much that was said and believed before he came down the escalator in 2015 is no longer said or believed by the majority of Americans.
And no institution has been more altered than the Republican Party.
George H. W. Bush’s vision of a "New World Order,” launched at the after-party of his Gulf War victory, died with his presidency.
George W. Bush’s crusade for global democracy to "end tyranny in our world” has been forgotten. Bush Republicans no longer speak for the party on foreign policy, trade or immigration.
NATO will never be the same again after Trump rudely demanded that freeloading nations pay their fair share of the collective defense or the Americans would pack up and come home from Europe.
Former Defense Secretary Gen. James Mattis may call for the ash-canning of the phrase "America First.” He will fail. For, as both national motto and national policy, the slogan has put down roots in American soil because it comports with the will of the silent majority.
Whatever the establishment believes, in the clash between nationalism and globalism, globalism has lost America.
Moreover, the world is going this way.
Does not Xi Jinping put his own country first as he claims for China all the waters and islands for hundreds of miles into the East and South China seas? Does not Vladimir Putin put his own country first as he seeks to bring back under Moscow’s wing the former republics of the Russian federation?
Does not President Erdogan put Turkey first as he sends arms and troops to pursue his country’s interests in Libya, Syria, Cyprus, the South Caucasus and the Eastern Mediterranean in clashes with Greece?
What does Bibi Netanyahu put first, if not his own country, Israel?
If country and nation are not first in the hearts and minds of Americans, what should replace them? Some nonexistent New World Order? The U.N.? NATO? A multilateral caucus of global institutions?
Under Trump, economic nationalism has displaced free trade globalism as the trade policy of the party and government.
The GOP elite that backed Bill Clinton on NAFTA, supported a new transnational World Trade Organization, invited China to join the club, and accorded Beijing most-favored-nation trade status is now silent.
Tariffs to force open foreign markets and punish predator-traders who take advantage of American workers have replaced the free trade fundamentalism that had been dogma since Dwight Eisenhower’s days.
Nor is the Republican Party likely to return to free trade, as long as "China First” is the undeclared policy pursued by the nation that has now displaced us as the world’s leading manufacturing power.
The George Bush-John McCain Republican Party was for amnesty for illegals and open borders for new migrants. Today’s GOP supports the deportation of illegals and the 30-foot Trump Wall on the Mexican border.
Not only is Trumpism triumphant in the GOP’s ideological battles, but its victory was validated in 2020. While Trump may have narrowly lost states that gave him an electoral majority in 2016, he grew the GOP presidential vote by 10 million, held the Senate and added GOP votes in the House, an almost unprecedented feat for a defeated President.
Trump did not establish the new relationship with Russia he had promised, nor did he end the forever wars of the Middle East. Yet, the U.S. is closer today to the exit ramps from Afghanistan, Iraq, Syria and Yemen.
Can anyone believe that Bush Republicans or the "Never-Trumpers” are the future of the party when one considers the massive and visceral reaction of millions of Trump voters even to the idea of conceding his defeat in this election? After the dust has settled from this election, Trump’s achievements will begin to be recognized.
He cut tax rates and federal regulations and produced in his fourth year the lowest unemployment rate ever among Black Americans, women and racial and ethnic minorities. He remade the Supreme Court, producing a 6-3 constitutionalist majority no predecessor was able to achieve.
He crushed ISIS in Syria and eliminated the caliphate there. He pulled us out of the Paris climate accord, the Iranian nuclear deal and the World Health Organization. His Operation Warp Speed initiative helped produce two vaccines for the worst pandemic in a century within less than a year. And he brought the Dow back up to 30,000.
A not unimpressive record, though our media elite will never concede it.
Source: Buchanan.org 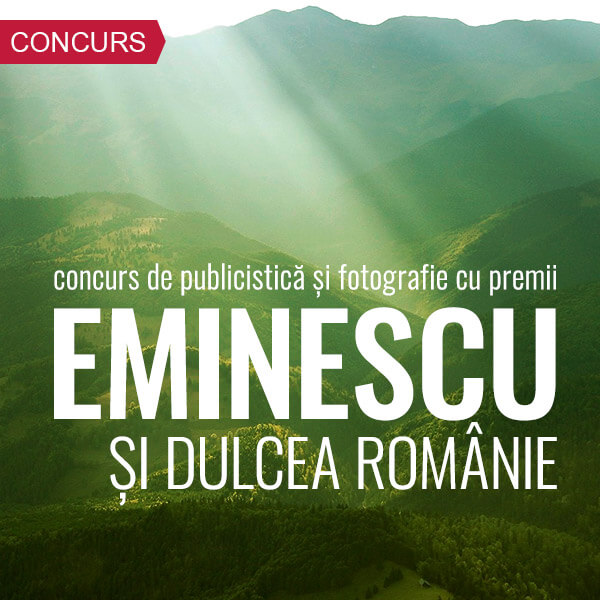