HUNGARIAN NEO-REVISIONISM. A story about a reparative act and not only … At the end of December 1996, when my mission as press correspondent in Hungary ended, I handed over the "movable property” of the Budapest Press Office to the Romanian Embassy. 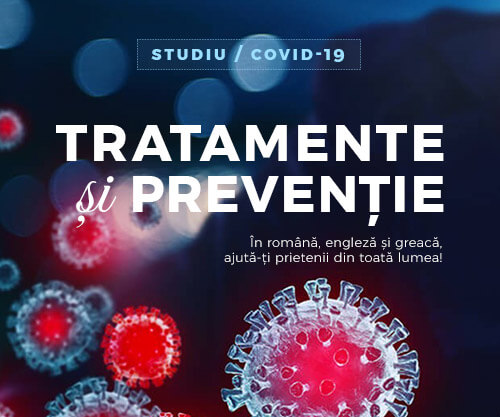 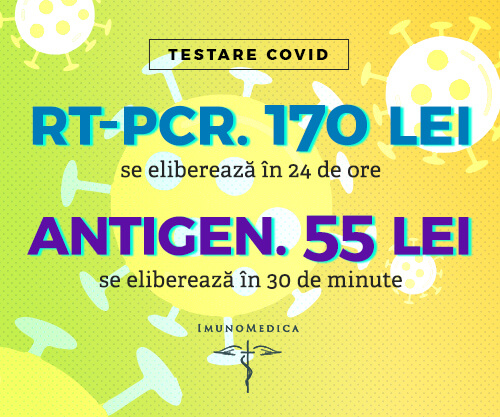