Why Is Everyone in Texas Not Dying? - American Institute for Economic Research by Jeffrey A. Tucker

I’m sitting at a bar in Texas, surrounded by maskless people, looking at folks on the streets walking around like life is normal, talking with nice and friendly faces, feeling like things in the world are more-or-less normal. Cases and deaths attributed to Covid are, like everywhere else, falling dramatically.

If you pay attention only to the media fear campaigns, you would find this confusing. More than two weeks ago, the governor of Texas completely reversed his devastating lockdown policies and repealed all his emergency powers, along with the egregious attacks on rights and liberties.

There was something very un-Texan about those lockdowns. My hotel room is festooned with pictures of cowboys on horses waving guns in the air, along with other depictions of rugged individualism facing down the elements. It’s a caricature but Texans embrace it. Then a new virus came along – as if that had never happened before in Texas – and the new Zoom class took the opposite path, not freedom but imposition and control.

After nearly a year of nonsense, on March 2, 2021, the governor finally said enough is enough and repealed it all. Towns and cities can still engage in Covid-related mischief but at least they are no longer getting cover from the governor’s office.

At that moment, a friend remarked to me that this would be the test we have been waiting for. A complete repeal of restrictions would lead to mass death, they said. Would it? Did the lockdowns really control the virus? We would soon find out, he theorized.

I knew better. The "test” of whether and to what extent lockdowns control the virus or "suppress outbreaks” (in Anthony Fauci’s words) has been tried all over the world. Every serious empirical examination has shown that the answer is no.

The US has many examples of open states that have generally had better performance in managing the disease than those states that are closed. Georgia already opened on April 24, 2020. South Dakota never shut down. South Carolina opened in May. Florida ended all restrictions in September. In every case, the press howled about the coming slaughter that did not happen. Yes, each open state experienced a seasonality wave in winter but so did the lockdown states.

So it was in Texas. Thanks to this Twitter thread, and some of my own googling, we have a nice archive of predictions about what would happen if Texas opened.

There are probably hundreds more such warnings, predictions, and demands, all stated with absolute certainty that basic social and market functioning is a terrible idea. The lockdown lobby was out in full force. And yet what do we see now more than two weeks out (and arguably the lockdowns died on March 2, when the government announced the decision)?

Here are the data. 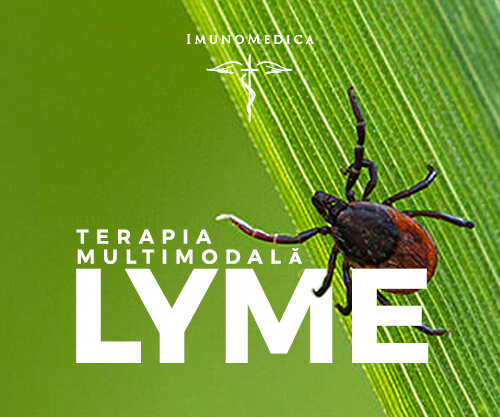